Social: Reel Rock 14 with the MMC

Woo, film social! Well, it’s film season after all. Since a few of us plan on heading out to see Reel Rock, why not make it a party? 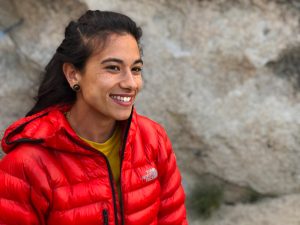 Come along, we’re going to the Tuesday 29th October screening at Conway Hall in London. 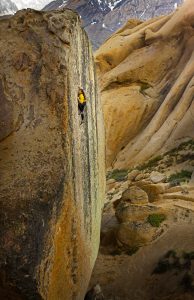 Let us know (socialsec@themmc.org.uk) if you’re joining us so we can keep an eye out and try to reserve some seats, however it’ll be far easier to arrive early for them!

There’ll be a range of the world’s top athletes pushing themselves to the limits in wild corners of the globe. Featuring (though not limited to): the battle for El Cap’s Nose speed record starring Tommy Caldwell & Alex Honnold vs Yosemite dirtbags Jim Reynolds & Brad Gobright. We’ll also be biting our nails watching bouldering ace Nina Williams test her nerves well into the no-fall zone.

You can get your tickets from here: https://www.eventbrite.co.uk/e/reel-rock-film-tour-london-29-october-2019-tickets-64974734179
If you super cannot make the 29th, check out their other screenings: https://www.reelrock.co.uk/tickets
+ Google Calendar+ iCal Export